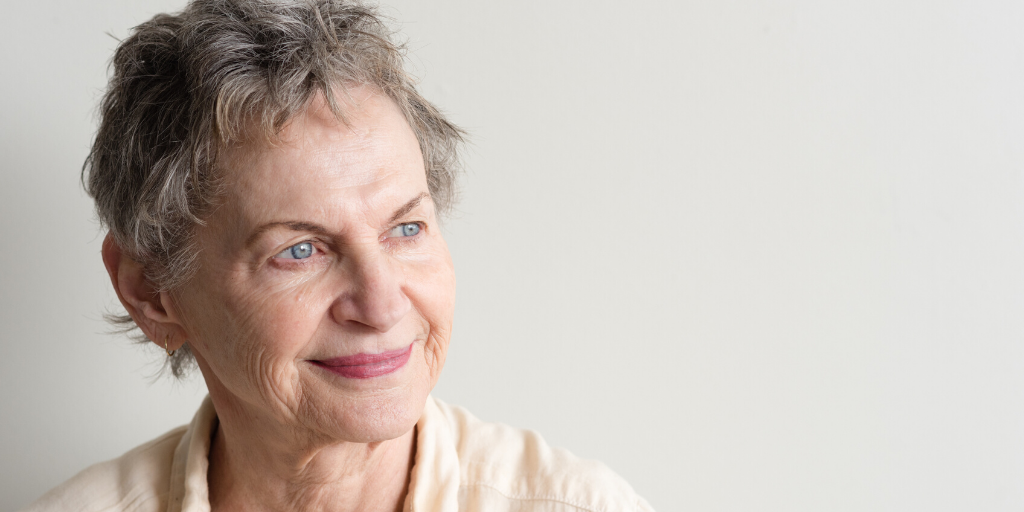 The term "memory loss" is commonly used as a shorthand for dementia, especially in regard to Alzheimer's disease where memory loss is a prominent feature. However, did you know that not all types of dementia include significant memory loss? Did you know some types of memory may remain more intact than others?

There are several types of dementia.

Each has its own unique pattern of disabilities and abilities. Alzheimer's disease is one type of dementia, and it is the most frequently diagnosed. However, there are a few other common types of dementia - as well as many rare ones - each with its distinctive characteristics and course.

Not all dementias involve memory loss.

Alzheimer's disease involves memory loss as an early, ongoing and distinctive feature. However, other types of dementia, such as frontotemporal dementia and many cases of vascular dementia, do not have this same prominent pattern of memory loss. Memory loss may never appear in some types of dementia while in others it may be a later manifestation.

Not all forms of memory are impacted by dementia.

There are several different forms of memory, and the brain stores and retrieves information differently depending on the type of memory used. Dementia impacts these various forms of memory in differing ways. For example, short-term memory loss is an early symptom of Alzheimer's disease. In contrast, long-term memory relating to ages of approximately 8-20 years is much more durable in Alzheimer's disease and can remain intact far into the disease. Memory for music, lyrics and dance steps lasts even longer and likely persists until, or close to, the end of life.

At Your Side Home Care's DementiaWise® approach helps people with dementia access and use the types of memory that still remain. These best care practices help maintain and support their level of function, allowing them and their families to live their best life possible.

More
keyboard_arrow_left Prev
See All News
Next keyboard_arrow_right
Sign up for our blog to receive monthly articles.
Trending
Surprising Information About Dementia and Memory Loss
13 Halloween Costumes for People Who Use Wheelchairs
ComForCare/At Your Side Home Care Recognized as Number One in At Home Care on Fortune's Best Workplaces in Aging Services List for 2021
You Can Reduce Your Risk of Falling
Categories
Your rewarding career starts at At Your Side Home Care.
Explore Job Postings
At Your Side is part of ComForCare,
with over 200 Locations Nationwide 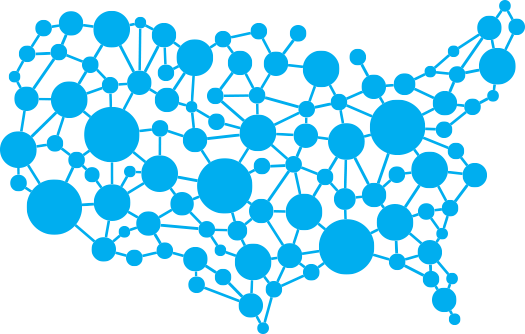 Find a Location
If you are looking for care outside of the Houston area, please check our ComForCare site for locations.
Considering In-Home Care? We have your
perfect caregiver. For care, please fill out the form below.  For employment, please go to careers.
or call
(800) 826-1475

Services vary by location. Please contact us to see what services are available in your area.
We’re Here to Answer Your Questions 24/7